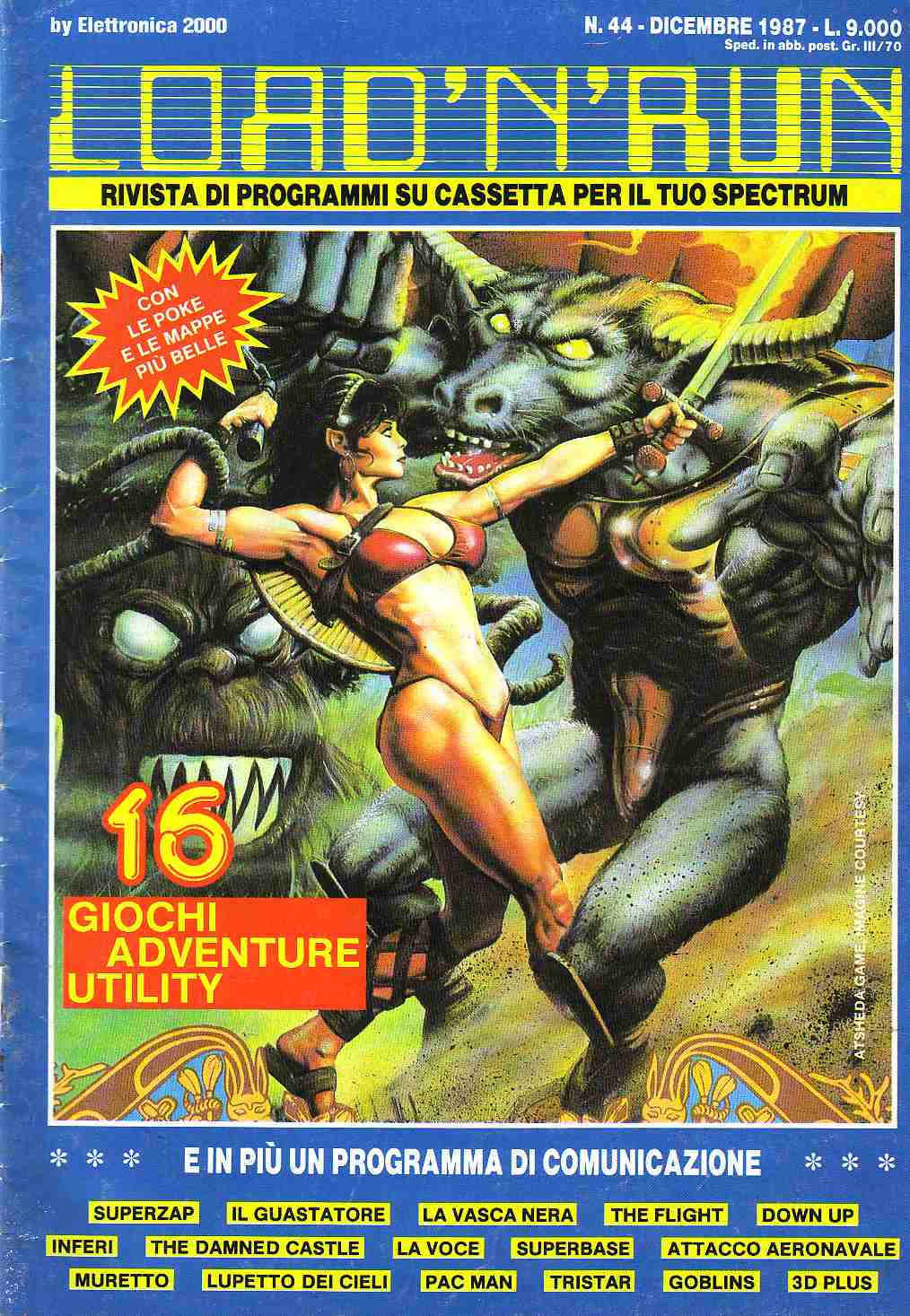 I started programming in February 1982. During that period there was a fierce competition between the Sinclair ZX Spectrum and the Commodore 64 (a bit like today’s competition between Apple and Microsoft but it was cooler then). As a programmer I had to think which system to target for my programs so I decided to own both … END_OF_DOCUMENT_TOKEN_TO_BE_REPLACED